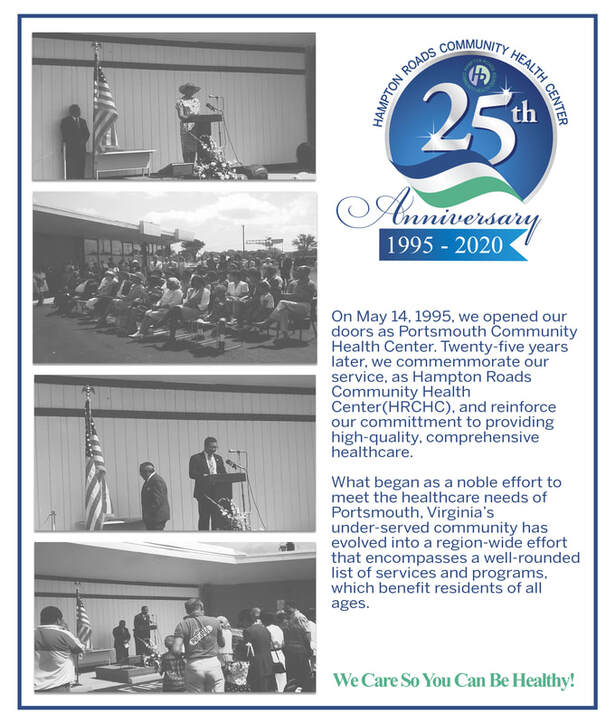 ​​In 1992, the Mayor for the city of Portsmouth established a Health Services Advisory Committee, representing all major Portsmouth healthcare organizations, conducted studies that revealed both a shortage and mis-distribution of primary care physicians able to provide primary care to an estimated 37,000 medically indigent Portsmouth residents. Many of these individuals were gainfully employed but did not have health insurance coverage. As a result, a large number of uninsured residents, as well as those insured by Medicaid and Medicare, but unable to find a doctor, resorted to the inappropriate use of the city health department and the hospital emergency rooms for their primary care.